FRAUD I CONTRACTS I CONSUMER PROTECTION LAWS I RESTITUTION – What is Restitution? 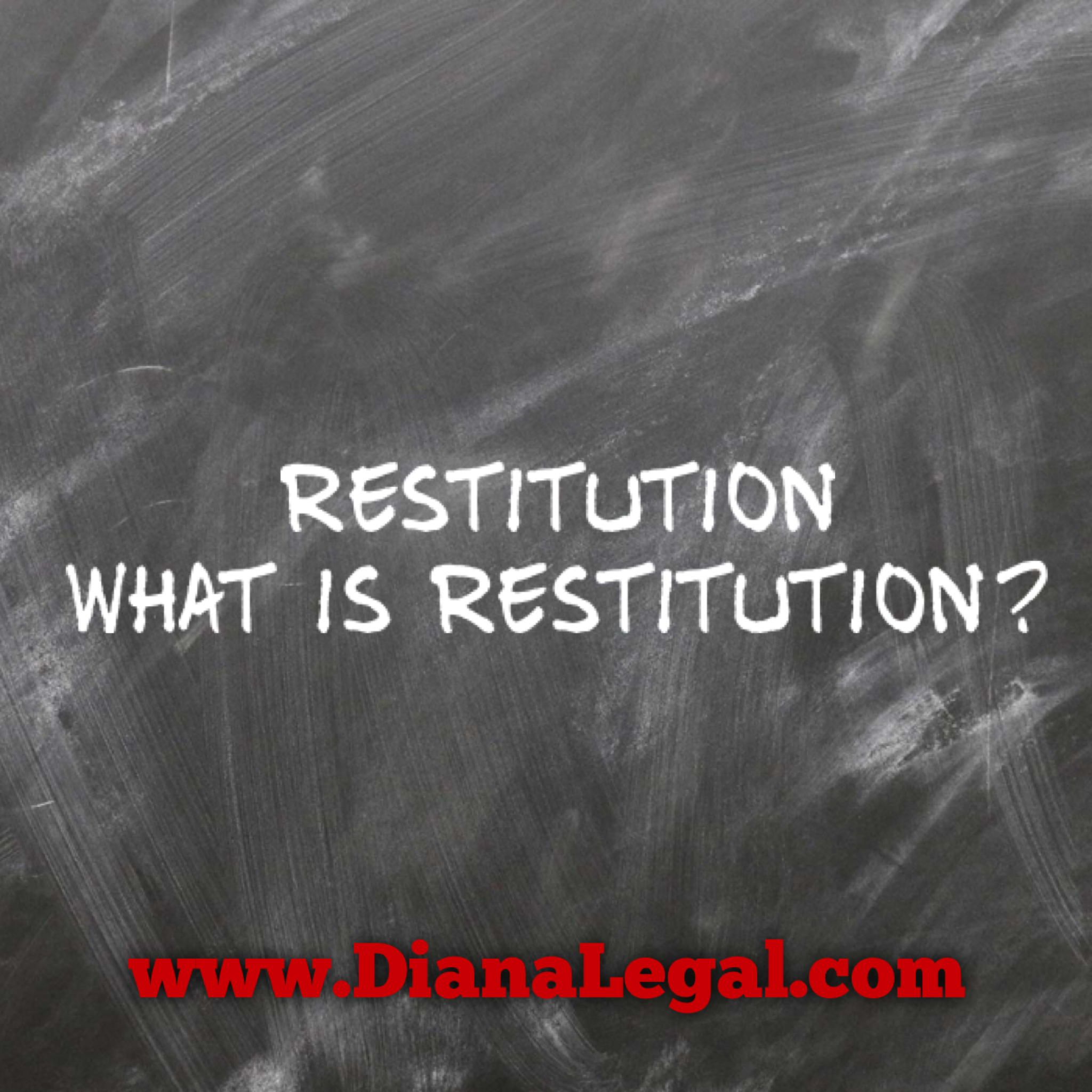 FRAUD I CONTRACTS I CONSUMER PROTECTION LAWS I RESTITUTION – What is Restitution?

RESTITUTION I FRAUD I CONTRACTS I CONSUMER PROTECTION LAWS I RESTITUTION – What is Restitution?

Restitution is a remedy that allows a plaintiff to recoup the benefit that was unjustly acquired by a defendant via fraud, coercion, mistake, or request.

When seeking restitution there is the underlying consideration as to whether it is unjust for the defendant to retain the benefit acquired.  Unjust enrichment and quasi-contracts, as distinguished from implied contracts, are generally not standalone claims. These equitable causes of action are often plead in the alternative and simultaneously with consumer actions, false advertising claims, breach of contract cases and underlying fraud actions.

Recent Precedent and How to Plead

In recent California case law, City of Long Beach v. Total Gas & Power N. Am., Inc., 465 F. Supp. 3d 416, 450 n.192 (S.D.N.Y. 2020); the Court reiterated a 2015 holding that unjust enrichment should be plead as an independent action in insurance disputes and bad-faith insurance claims. Further, the Court referenced a 2017 holding, that acknowledges the possibility that quasi-contract claims are distinct from unjust enrichment claims and both can be plead in the alternative, despite both seeking the same remedy of restitution.

Restitution as a Civil Remedy

Under the current case law, restitution is a remedy for a quasi-contract cause of action or an unjust enrichment claim.

An award for restitution is calculated by totaling the gain unjustly acquired by the defendant. Restitution in civil cases is evaluated by looking at the defendant’s wrongful gain whether it be property acquired, receipt of services, or money and funds accumulated.

In a 2015, California district court case, the defendant was sued by a class of consumers. These plaintiffs purchased the defendant’s cosmetic products in part because the defendant falsely claimed that these were “natural” cosmetics. Unbeknown to the consumers, the purchased products were full of artificial and synthetic ingredients. The defendant, who manufactured and distributed, these cosmetics falsely advertised their products as being natural. The defendant misled consumers by placing fraudulent labels, and unjustly profited from their deceit and fraud.

The defendant falsely labeled their cosmetics as “all natural” and this was allegedly done with the intent to deceive customers into buying their products. As a result of their deceitful mislabeling the defendant was unjustly enriched.

In pleading their case, the plaintiffs sought several punitive causes of action including false advertisement and damages under California unfair competition laws. Additionally the plaintiffs included a quasi-contract claim, in which they alleged it would be unjust for the defendant to profit from their behavior. The plaintiffs sought out restitution to disgorge the unjustly acquired benefit from the defendants which they obtained by mislabeling their cosmetics.