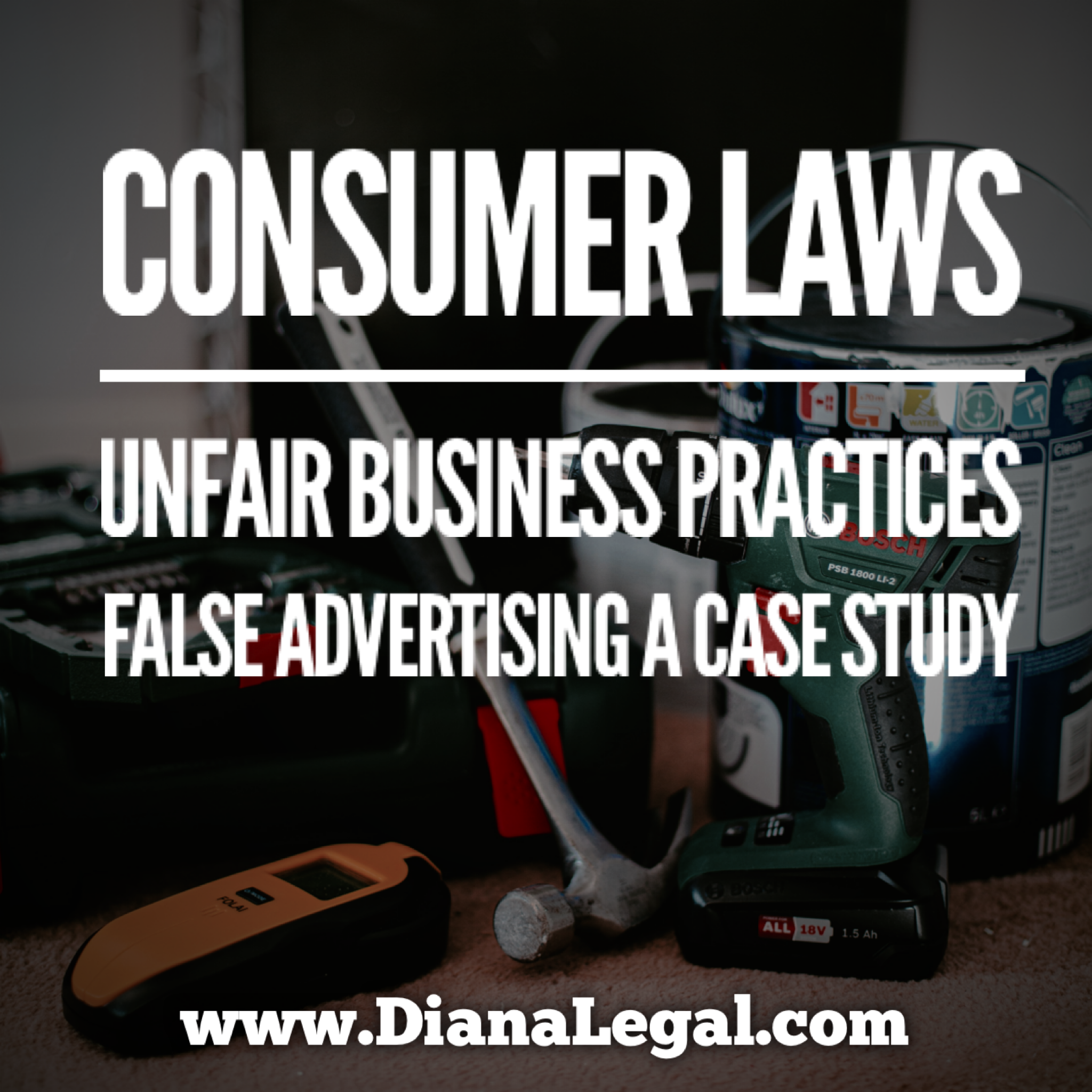 Similar to California, Arizona has adopted the Arizona Consumer Fraud Act where merchant to consumer transactions are closely regulated, and New York has adopted the New York Consumer Protections Laws, which prohibit deceptive and unconscionable trade practices as it relates to the sale, lease or rental of any consumer goods and services.

False Advertising a Case Study: A Company Labeled and Advertised its Products as “Made in the USA”, while components were manufactured Abroad

The Defendant, a tool manufacturer, sold 22 tools in California and marketed these tools as products “Made in U.S.A.”.  These consumer goods were labeled, marketed, and advertised as products “Made in U.S.A.”.  At the summary adjudication motion, the court concluded that a sufficient amount of the components were manufactured abroad making the defendant’s representations deceptive.

In short, the tools sold and advertised were composed of too many foreign parts, as such the representations violated false adverting laws and were found to be deceptive as a matter of law. The trial court in its opinion found that the defendant violated California Business and Professional Code § 17533.7 “use of words Made in USA” and therefore the unfair competition laws by marketing a product to consumers as being “Made in U.S.A” when the merchandise and product was substantially produced and manufactured outside the United States.

Two different classes of plaintiffs in California, who purchased the defendant’s tools during two different periods, brought forth a lawsuit against the defendant for violations of false advertising laws, unfair competitions laws and sought recourse under the Consumers Legal Remedies Act “CLRA”.  These two classes were eventually consolidated into one class of plaintiffs and on a motion for summary adjudication, the court found in favor of the plaintiffs.

At the dispositive motion hearing the court held, that the defendant falsely advertised, partook in unfair competition, and had no viable defenses. Following the finding of liability, the court rendered an order in favor of the plaintiffs granting the requested injunctive relief, $13 million in damages and restitution and $5.7 million in aggregate attorney fees.