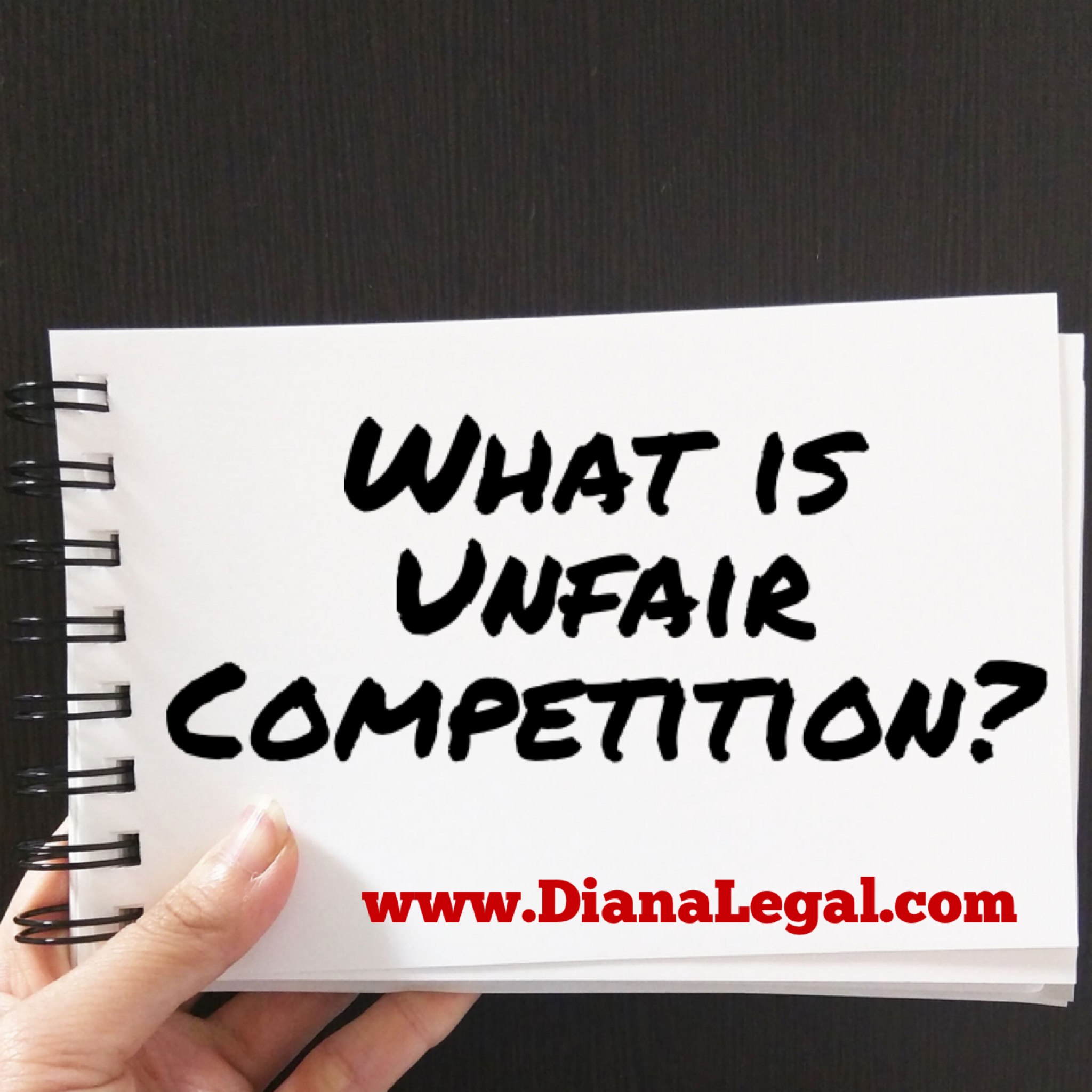 Unfair competition laws protect against a broad sector of wrongful behavior. These consumer protection laws deter unlawful, unfair and/or fraudulent business practices, as well as deceptive, false, or misleading advertisement, marketing or solicitation for profit and personal gain.  The purpose of adopting this overbroad approach is to allow courts to prohibit a vast array of business behaviors that either deceive consumers or create unfair competition in the market.

Consumer laws, such as unfair competition laws are often adopted at both the federal and state level. In California, the state has codified the California Unfair Competition Laws (UCL) in the California Business and Professions Code § 17200.

“As used in this chapter, unfair competition shall mean and include any unlawful, unfair or fraudulent business act or practice and unfair, deceptive, untrue or misleading advertising and any act prohibited by Chapter 1 (commencing with Section 17500) of Part 3 of Division 7 of the Business and Professions Code.”
Cal. Bus. & Prof. Code § 17200 (Deering, Lexis Advance through Chapter 16 of the 2022 Regular Session)

Once the cause of action for unfair business practice(s) or fraud is alleged the injured party may seek equitable remedies which include injunctive relief and restitution.

Unfair competition is an equitable claim, typical legal damages are not recoverable. Rather the only way for an injured party to secure monetary compensation when alleging this claim is to demand restitution in the prayer for relief. Restitution in this instance means returning to the plaintiff the money taken because of the unlawful conduction. An equitable remedy for restitution is imposed to compensate a victim for a loss without regard to any adverse impact on the wrongdoer defendant.

Injunctive relief is an equitable remedy in which the court issues an order requiring the wrongdoer to refraining from a particular act. In this instance, the defendant wrongdoer is enjoined from engaging in the wrongful act that is either forbidden by law, an unfair, and/or fraudulent in nature.