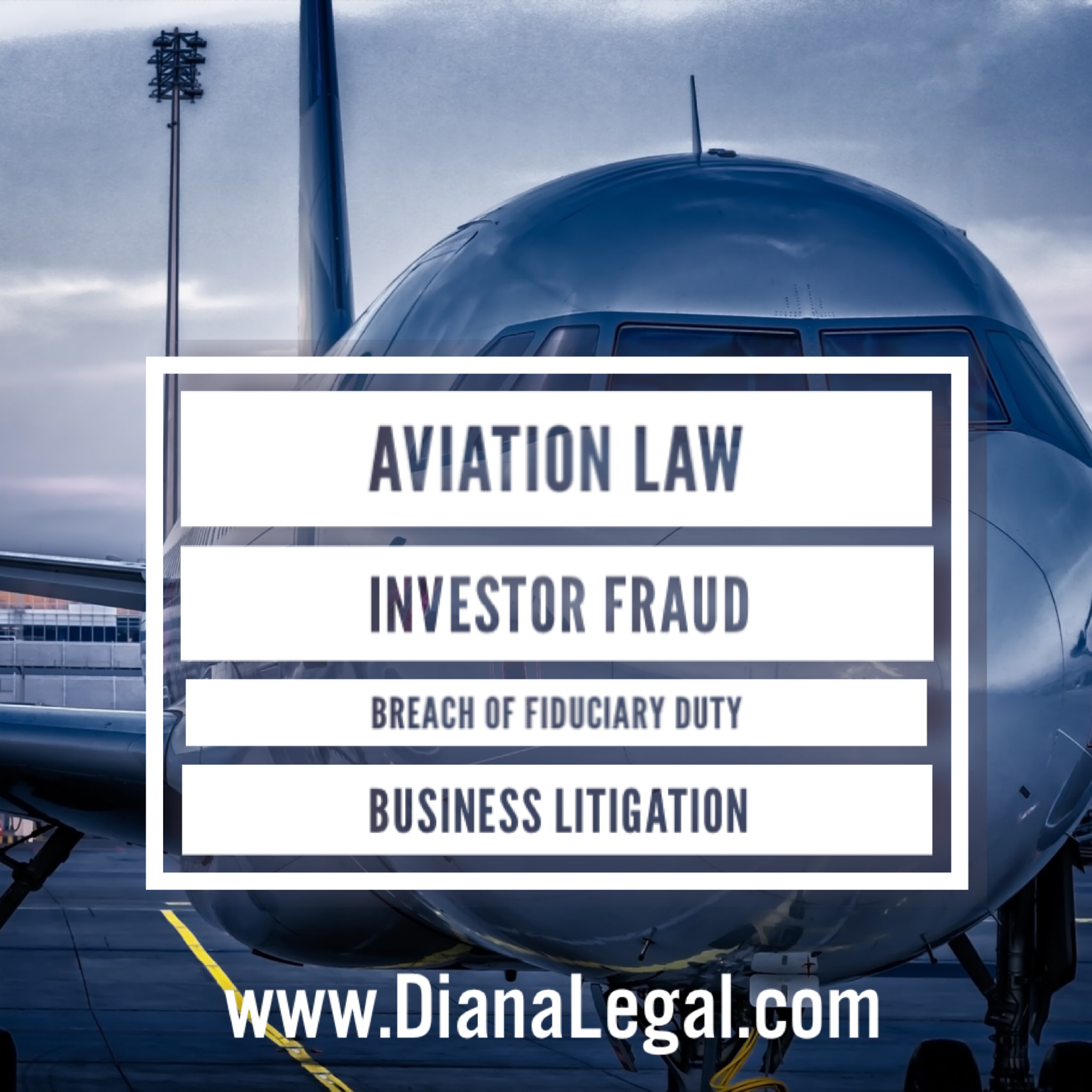 On January 31, 2008, a petition was filed for an involuntary chapter 7 bankruptcy case for debtor, Jet Network, LLC (the “Jet Network Bankruptcy Case”). Jet Network, LLC founded in 2001, was an aviation entity in the business of brokering and assisting customers in obtaining private air transportation in exchange for a fee. In early 2005 the aviation entity expanded its practices and began to offer customers a “Flight Card Program” in which customers entered into written contracts with Jet Network LLC to prepay private jet travel hours.

Shortly after launching the Flight Card Program, some of the owners at Jet Network formed a new aviation entity, Jet First, Inc and they were engaged in a similar business of chartering, maintaining and operating private aircrafts for hire. The idea was to have synergy between these two companies in which Jet Nework provided marketing services to attract customers, while Jet First provided the chartered fleet, services and operations.

Towards the end of 2005 Jet First acquired assets and operations from a bankrupt aviation corporation with offices in Nevada and California. Shortly thereafter an individual (“Fraudulent Investor”) whom was an owner in both aforementioned aviation entities, purchased his own Gulfstream IV Jet from Citibank and placed the Gulfstream with Jet First for chartering services.

Ultimately the Fraudulent Investor was sued on numerous counts in an adversary proceeding, counts included: Usurpation of Corporate Opportunity; Breach of Fiduciary Duty and Fraudulent Transfer.

In this case, the Fraudulent Investor, faced allegations of fraud because he utilized his equity interest in both aviation entities for his personal benefit and to the detriment of the entities.  Given his fraudulent and self-serving actions the fraudulent investor faced the aforementioned counts.

Our previous articles discussing aviation law are linked below:

Articles discussing what types of damages available following an aviation accident are linked below:

For additional discussions on causes of action for Fraud and Breach of Fiduciary Duty please see links are included below:

For articles discussing Verdicts for Fraud, Constructive Fraud and Breach of Fiduciary Duty please see links are included below:

For articles discussing Damages for Fraud, Constructive Fraud and Breach of Fiduciary Duty please see links are included below:

Do you have questions regarding Fraud or Aviation law?

There are statute of limitations in fraud and aviation cases, thus viable claims must be brought within the permitted statutory period. If you have fallen victim to fraud or have questions regarding a potential breach of fiduciary duty case we encourage you to contact our offices at 619-432-5145 for a free consultation with one of our fraud attorneys and aviation lawyers.