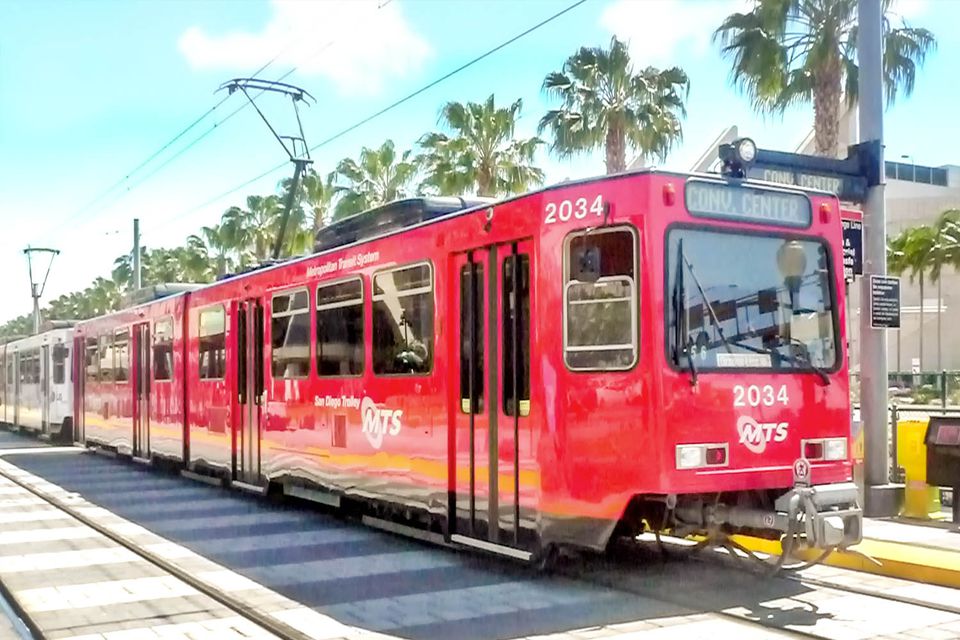 Landowners or occupiers of a premise must act reasonably when maintaining their property in a reasonably safe condition in view of all circumstances, including the likelihood of injury and the burden of avoiding risk.  (Please see Restatement of Torts(Second Sec 283); Rowland v. Christian, 69 Cal. 2d 108, 70 Cal. Rptr. 97, 443 P.2d 561 (1968))

Case Study: $ 21,500,000 Premises Liability Settlement: [As quoted from Verdict Search]“At around 5:54 a.m. on May 23, 2013, plaintiff David Long, 56, a program technician, tripped on trolley tracks, which were exposed by 2-inches, and fell in the trackway at the Metropolitan Transit System located at the corner of 12th and Imperial Avenues, in San Diego. At the time of the accident, the 12th and Imperial Transit Center was undergoing construction improvements … As a result of the fall, Long struck his head against the platform, and he claimed injuries to his head and spine. … Plaintiff’s counsel contended that the defendants created a dangerous condition by performing the grind work at the 12th and Imperial station, exposing the trolley tracks and creating a 2-inch tripping hazard. Counsel also contended that the defendants knew that grinding and exposing the trolley tracks would create a tripping hazard, but that the defendants failed to warn the public of the hazard and/or keep the public from accessing the exposed trackway. … Long sustained cervical fractures at C6 and C7, resulting in quadriplegia. He was subsequently transported via ambulance to a hospital, where he spent nearly two months. During his hospitalization, he underwent a cervical surgery to stabilize his spine, as well as a tracheostomy due to respiratory failure. Long was then transferred to a care facility, but suffered from various serious infections, deep vein thrombosis, and septic shock over the next 18 months. On three separate occasions, Long had to be rushed to a hospital, where he spent long periods in the Intensive Care Unit before he could be discharged back to a care facility. In December 2014, Long finally returned home, where he now receives full-time care. However, he claimed that he still suffers from pain and depression.”– Verdict Search; https://verdictsearch.com

In this particular case MTS and the City of San Diego as owners of the land along with the contractors working/occupying the premise at the time of the incident were under a duty to exercise ordinary care to avoid unreasonable risk of harm.  Specifically the defendants created an inconspicuously dangerous 2-inch tripping hazard that ultimately caused the plaintiff to trip and fall fracturing 2 cervical discs and rendering him a quadriplegic.

By failing to erect any warnings or taking any reasonable precautionary measures to obviate the trip hazard the defendants failed to fulfill their duties and otherwise acted negligently.  As a result the defendants are liable for all of the plaintiff’s compensatory damages including past and future medical expenses, loss of working capacity, life care planning and general damages.

Relevant links discussing premise liability and negligent torts can be found below:

If you have any questions about your personal injury case, premises liability, a dangerous condition on a public property or public entity liability in general, we invite you to call us today at 619-432-5145 for a free consultation with one of our experienced San Diego public entity liability attorneys or California slip and fall lawyers.