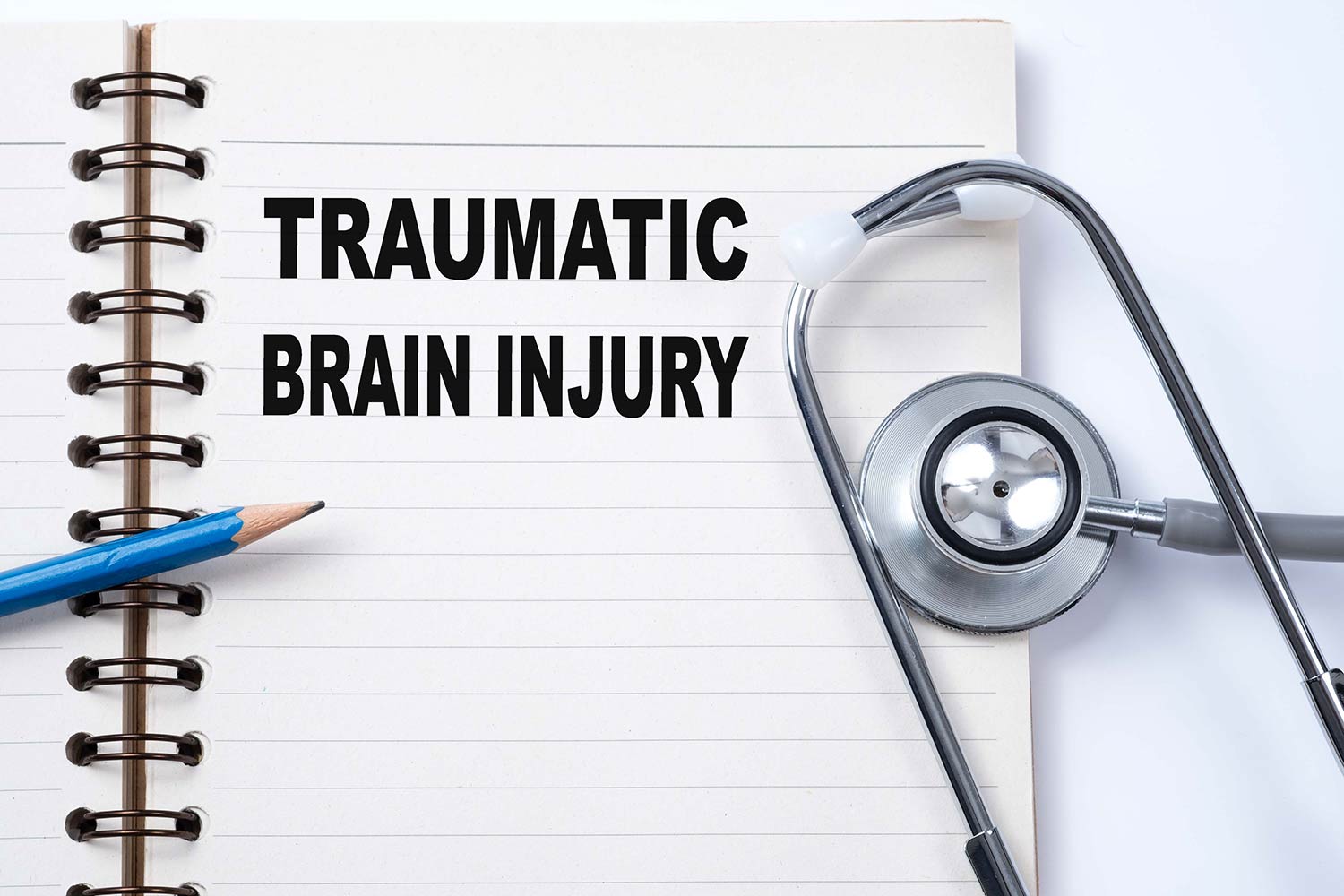 If you were involved in a car accident and suffered from either whiplash or a direct blow to the head and now are experiencing dizziness, you may have sustained a type of Traumatic Brain Injury – TBI.

There are two instances in which a closed head injury can result.  One results from whiplash when there is a sudden “jolt” of force to your upper back and neck, in other words without direct impact to the head.  The second occurs following a direct blow to the head (i.e., the head hit the steering wheel, dashboard or side window).  In both instances the brain experiences trauma as a result of a sudden violent motion causing the brain to knock against the skull.

A traumatic blow or jolt of the brain in a closed head injury can cause severe long-term and permanent problems, so it is imperative that symptoms such as dizziness and nausea are not disregarded.  So ask yourself: did you feel nausea after the car accident? Did you feel dizzy after an Accident?

If you are experiencing dizziness and nausea following a car accident or other traumatic incident in which you sustained a closed head injury, it is necessary that you seek immediate medical attention. Make sure to tell your medical providers of the symptoms you are struggling with.

Following a serious car accident physicians tend to be more focused on obvious injuries such as lacerations, bleeding and other visible complaints.  For that reason the vast majority of brain injuries resulting from car accidents are not even diagnosed at the initial signs of TBI.

If you sustained a head injury in accident and you are not at fault you need an experienced TBI attorney.  If you or a loved one has been involved in an accident and suffering from dizziness and nausea following a car accident, we invite you to call us today at 619-432-5145 for a free consultation with one of our experienced San Diego Traumatic Brain Injury attorneys.